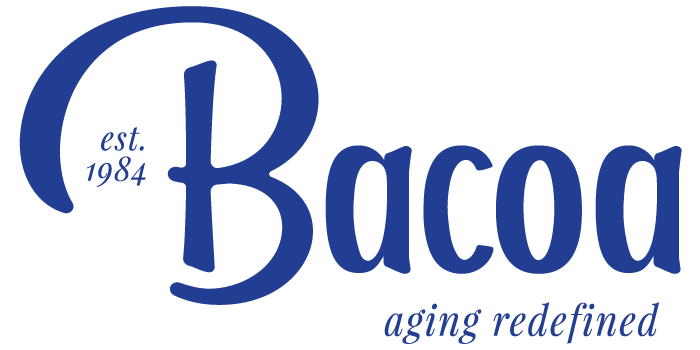 Dancing with the Barrington Stars
Meet Renée and Ted

“I try to enter her world as opposed to bringing her back into mine.” – Ted Moeller

In 2015, Ted Moeller first noticed his wife Renée was losing her ability to put things together in the proper order. While wintering in Arizona, he observed she had become more confused and was experiencing memory loss. Renée was eventually diagnosed with frontotemporal dementia.

Their children have been involved in and supportive of all decisions about their mother’s care from the beginning. Yet even with a care manager’s help navigating ongoing changes and providing another layer of support, Ted’s responsibilities for his wife’s activities of daily living increased. He knew he needed more support and found Bacoa when searching for a group offering education, resources, and networking.

Since joining the Alzheimer’s Support Group in 2018, Ted has attended monthly meetings. The couple also began attending Bacoa’s Memory Café programs which introduced Renée to new socialization situations. But even this stimulation proved to be outside of Renée’s “new world.”

After 54 years of marriage—the last five as his wife’s caregiver—Ted knew he couldn’t keep doing it alone. He grappled with the decision to place Renée in a memory care facility until he found the clarity he needed at one of the Alzheimer Support Group sessions. In January, Renée moved to a memory community in Arlington Heights.

Ted continues to meet with the Alzheimer’s Support Group. He also tries to make self-care a priority with daily exercise and occasional golf outings. Since Renée’s move, the biggest change he has noticed—in addition to the relief of knowing his wife is safe and receiving the care she needs—is their relationship.

They laugh and talk again as a couple, even after the COVID stay-at-home order, when they switched to Zoom, FaceTime, daily phone calls, and window visits. Ted looks forward to the day when they can hug and laugh in person again. 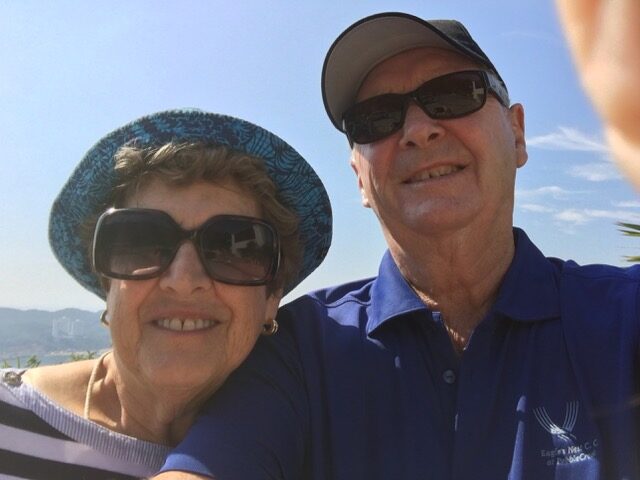 We’re here for you.

Bacoa is your connection to helpful resources. Our team is ready to assist with any aging-related needs. We look forward to connecting with you.